The stars of The Great Gatsby gathered at New York’s Lincoln Centre for the wold premiere of Baz Luhrmann’s latest film.

Transforming F Scott Fitzgerald’s 1920′s story of obsessive love, empty lives and wealth into a stylish modern entertainment, the films stars Leonardo DiCaprio, Tobey Maguire and Carey Mulligan were all out in their best glitz and glamour for all of New York to see. 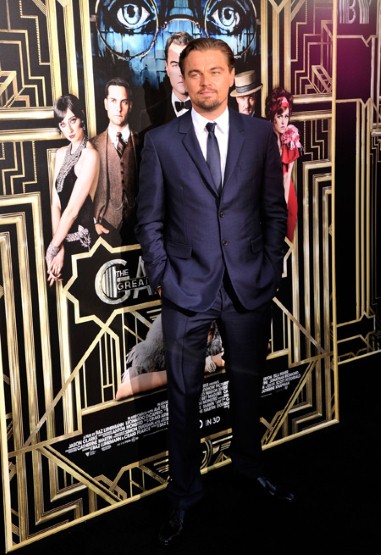 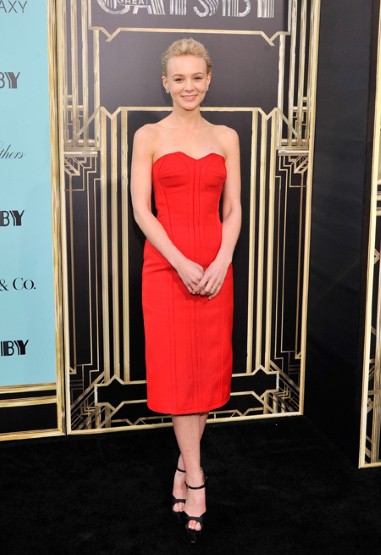 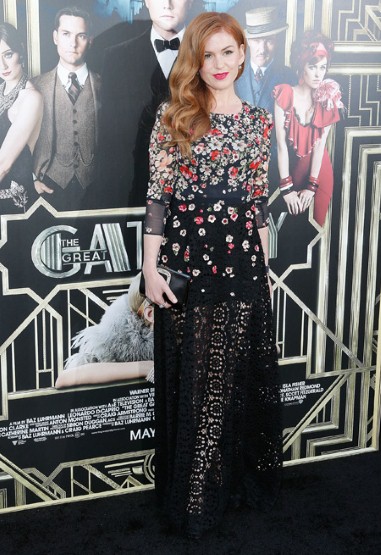 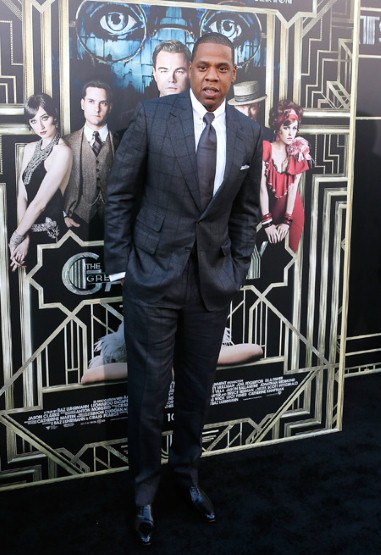 Rapper and music producer Jay-Z, who provided the soundtrack to the film 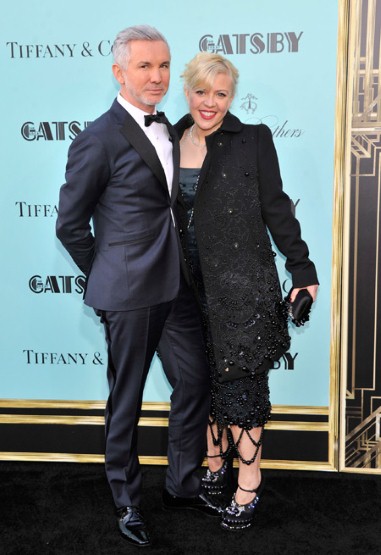 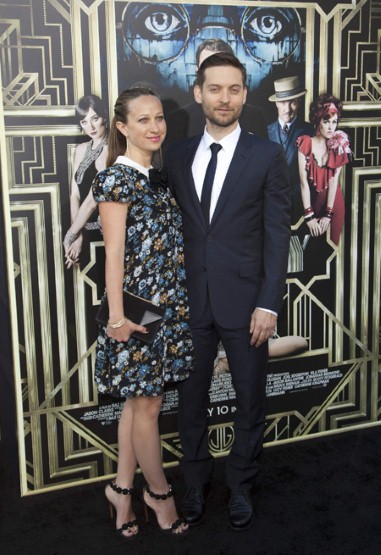 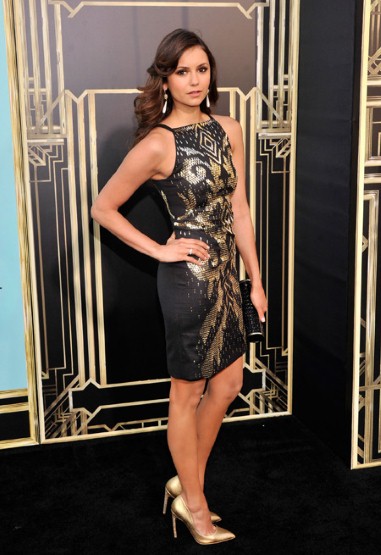