Shocking news will sweep through the square next week as it’s revealed Ben’s life will hang in the balance after an incident.

These are the devastating pictures of Ben Mitchell’s loved ones hearing the tragic news that he’s died on EastEnders next week. 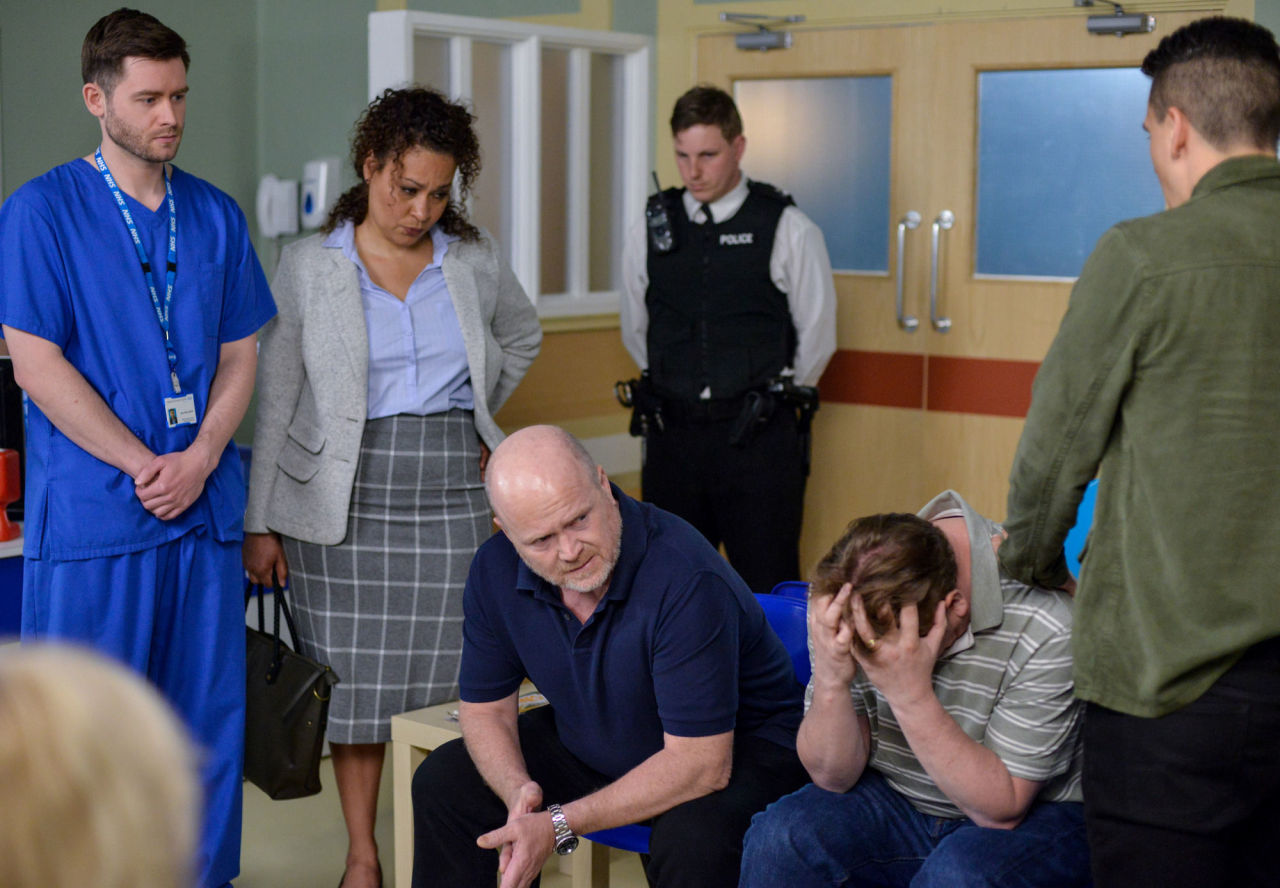 Phil and Ian will rush to hospital after being told that Ben’s life is hanging in the balance following an incident.

After a long wait at the hospital, highly emotional scenes will see the doctor break the devastating news to Phil, Ian and Steven that they were unable to save Ben and he’s tragically died as a result of his injuries. 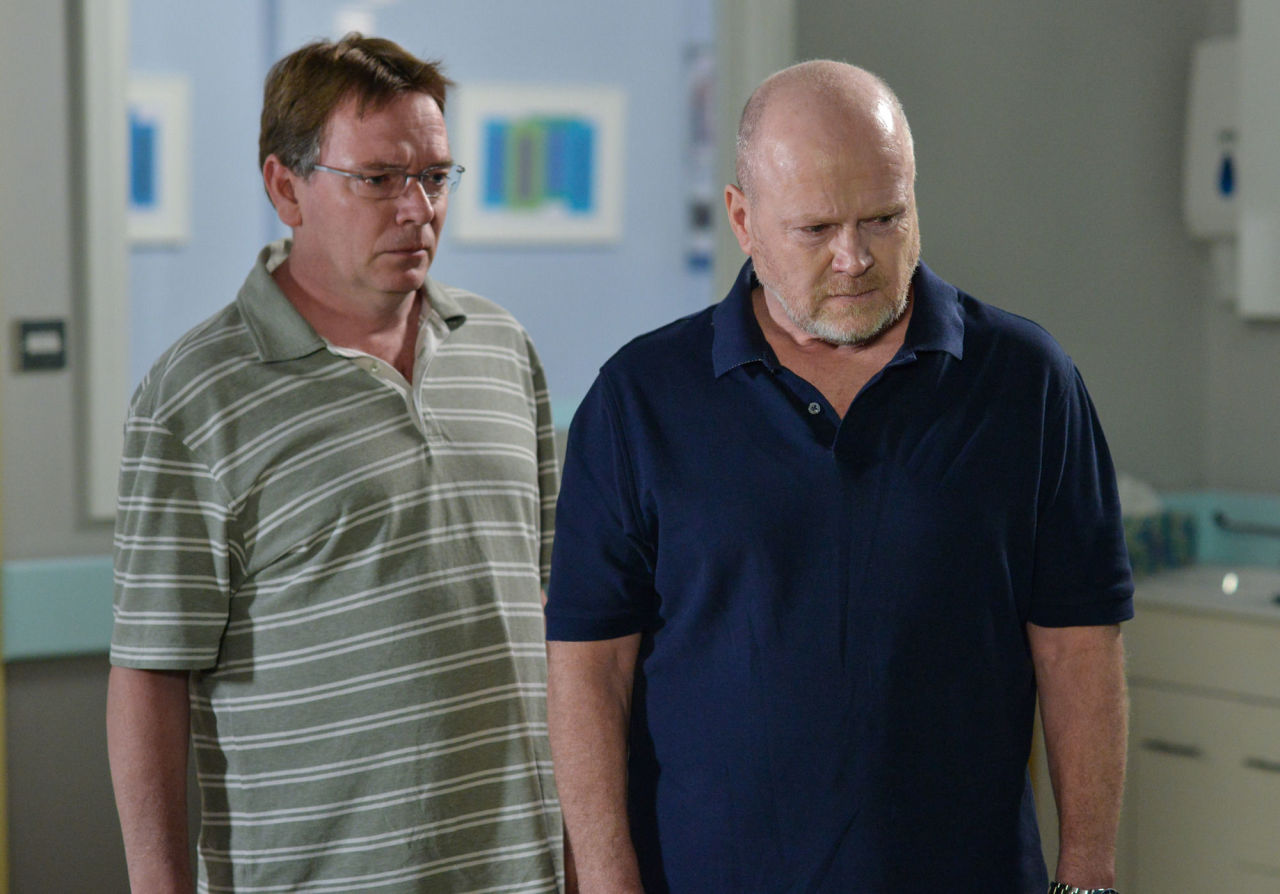 As Ben’s family reel from the shocking news, Kathy remains oblivious to the heartbreak unfolding at the hospital, having spent the night in a hotel with her new lover Buster Briggs.

In a rather awkward turn of events, she is later greeted by Buster’s partner Shirley Carter upon her arrival back in Walford and informed that Ben is in hospital. However, her world falls apart when Steven calls and tells her Ben is dead.

The harrowing events mark the beginning of a very testing time for several residents of Albert Square as lives are shattered and families are thrown into turmoil. Will they be able to pull together in their time of need?

EastEnders airs these scenes next week on BBC One.