Jessica Alba and Neyo plead for end to gun violence

Jessica Alba and Ne-Yo used the stage at the Teen Choice Awards to plead for tighter gun control and an end to gun violence.

At Sunday’s ceremony, the actress took to the stage alongside a number of teens whose families have been affected by attacks in the likes of Baton Rouge, Sandy Hook and Orlando.

Each person then announced their name and that of the family member who was killed by gun violence. 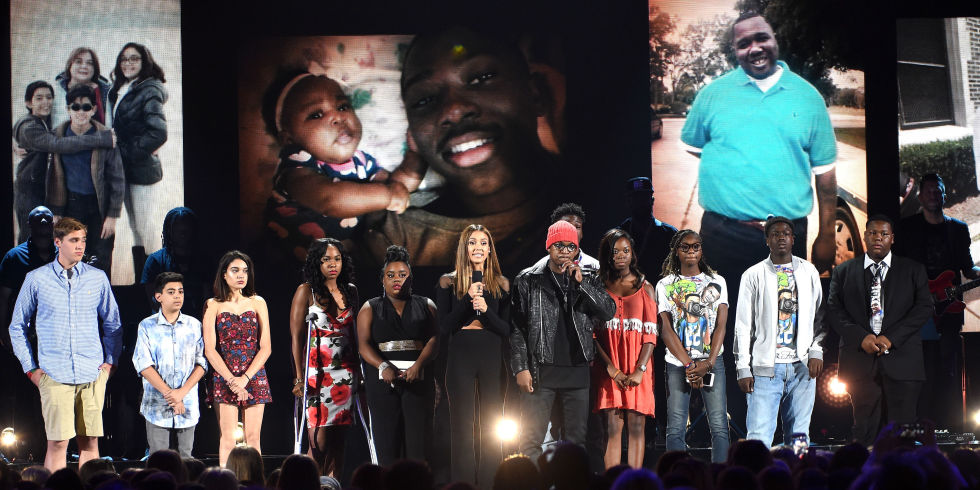 Speaking from the heart, Alba declared: “Tonight we stand together with these teens, united in our call for peace and an end to this violence. Now, more than ever, we need to stop, feel and ask, ‘What’s going on?’”

“These teens had the courage to come here and share their grief and take a stand,” Alba continued. “All of us and all of you watching need to do the same.”

“We need to come together as one. We have to do better,” added Ne-Yo.

They also encouraged viewers to take pictures of the teens on stage with the hashtag#StopTheViolence.