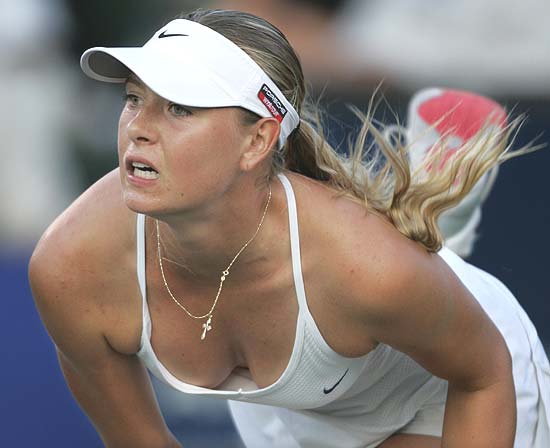 World number nine Maria Sharapova beat fellow Russian Ekaterina Makarova 6-3 3-6 6-1 to book a place in round three on the clay courts at the Madrid Open.

The 24-year-old eighth seed, whose most recent title was at Strasbourg in May 2010, broke Makarova three times and dropped serve only once in the match.