Portugal have won the Euro 2016 final with an extra time goal from Eder.

Despite Cristiano Ronaldo coming off injured in the first half, Portugal remained strong, taking the game to extra time, where Eder proved too much giving them a 1-0 victory over hosts France in Paris. 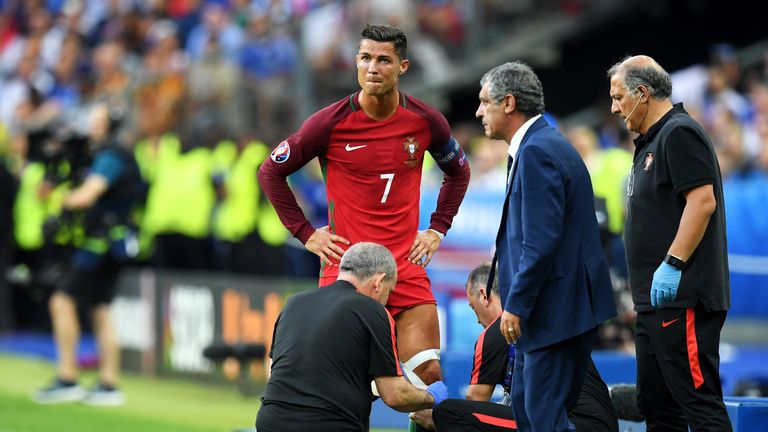 Ronaldo was taken off with knee injury

Former Swansea striker Eder, who came on as a late second-half replacement for Renato Sanches, struck low into the bottom corner past Hugo Lloris from 25 yards (109) to hand Portugal their first major tournament crown in dramatic fashion. 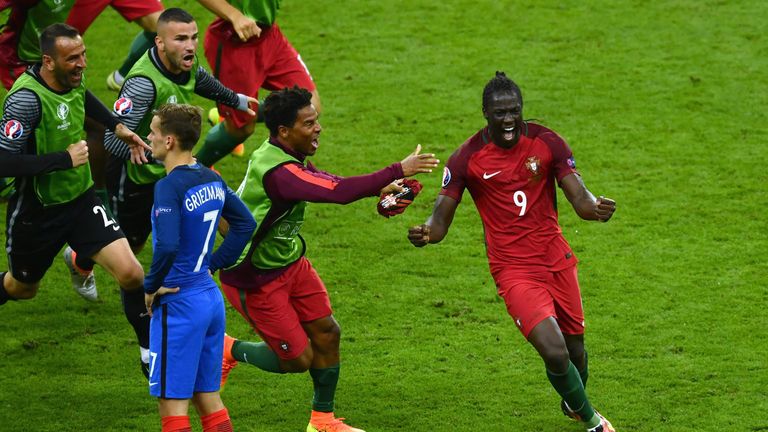 The sight of Portugal’s captain Ronaldo in tears after being substituted with a knee injury after 25 minutes was undoubtedly the key moment from a tame first half, though the majority of half-chances fell to France.

In the second half, unmarked Antoine Griezmann’s glancing header went just over the bar from close range, before substitute Andre-Pierre Gignac hit the post in stoppage time.